CalFire will be making a fire break on our property Mid-February to early March. 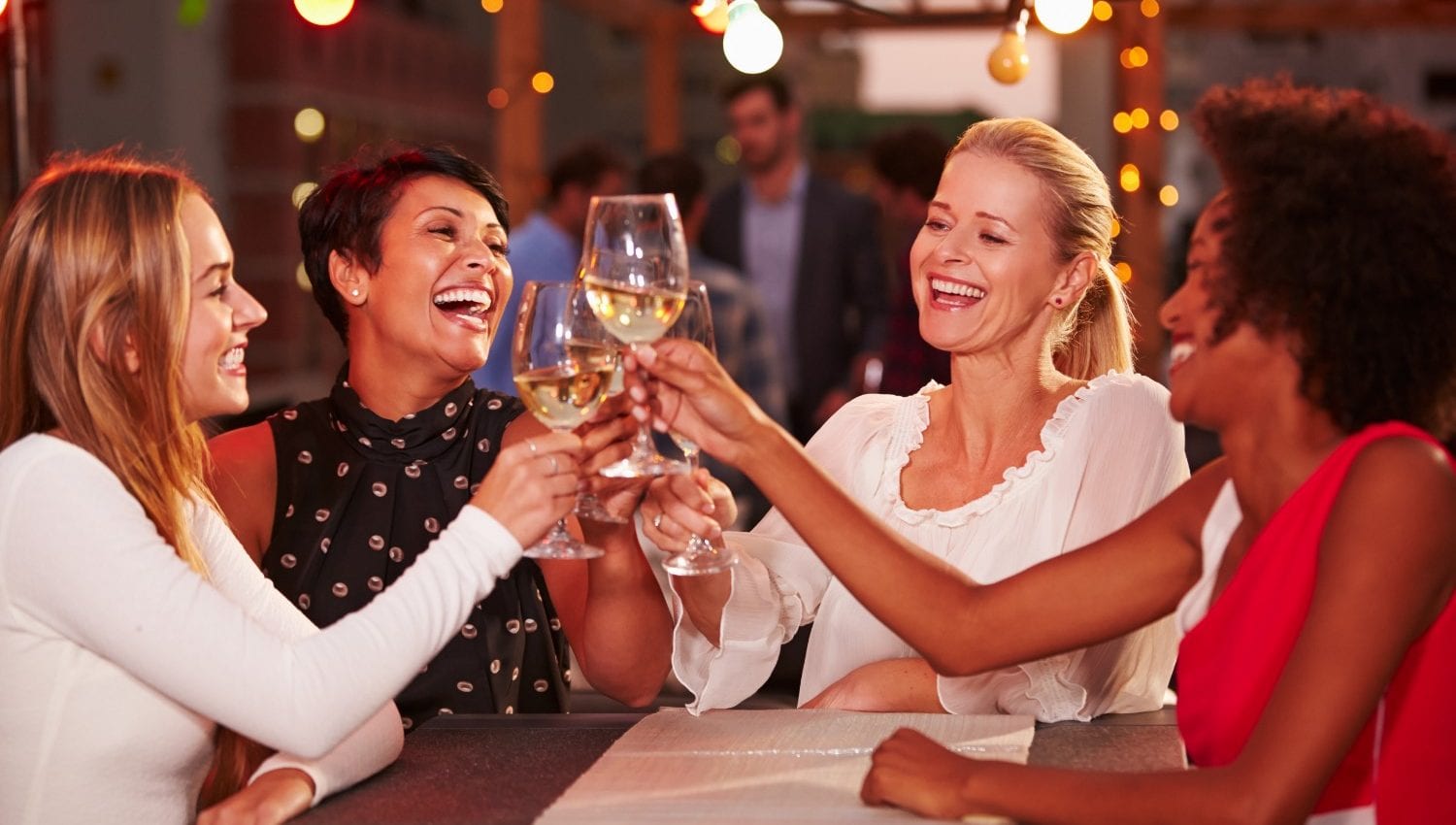 For the Month of May: Milliaire Winery

Owner and winemaker Steve Millier has had a remarkable career spanning over four decades. Starting with a degree in enology with an emphasis in viticulture from Fresno State in 1975, Steve made wine with David Bruce Winery in the Santa Cruz Mountains. There he met his wife, Liz. In 1978, Steve had the privilege of working with Frank Alviso of Clockspring Vineyards and thus began Steve’s journey to the Sierra Foothills. 1981 Steve was offered the job as Winemaker for Stevenot. Steve’s Dream was to have his own winery and in 1983, Frank Alviso had some Cabernet Grapes he didn’t want and asked Steve if he wanted them. Steve and Liz made their first vintage of Milliaire Wines in the basement of their house and thus Milliaire Winery began!

In 1985 Steve &amp; Liz bottled their first vintage and decided a painting done by Steve’s Father was to be the label for their wine. Steve won the prestigious Best of the Sierra Foothills Award at the revitalized California State Fair in 1988. In 1990 they moved to the old Flying A Gas Station in downtown Murphys. They opened Memorial Day 1990 and were dubbed the Roadside Chateau by a friend as the whole operation- barrels, tanks, bottling were done in the building. In 2003 the winery was moved to its current location at the Millier Home while the tasting room still resides in the Flying A on Main St. The outdoor area that once held all the tanks is now a beautiful Creekside Patio where you can enjoy a glass of wine as well as enjoy some live music at one of our many summer events. The new winery has a beautiful barrel room where we host special events, a large crush pad, and room for all the wine! Steve can now walk out his front door and walk up the hill into the winery. To this day we still showcase Clockspring Vineyards Zinfandel-which has won many awards throughout the years and The Zinfandel Port – which won best of Calaveras County in 2018.

The Courtwood Inn Winery of the Month Special:

Get a free bottle of Milliaire sparkling wine with a 3-night stay in May. $30- value 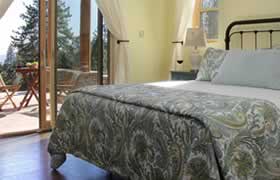 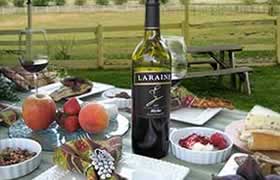 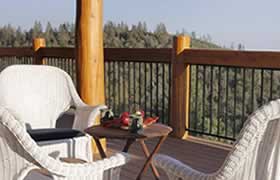